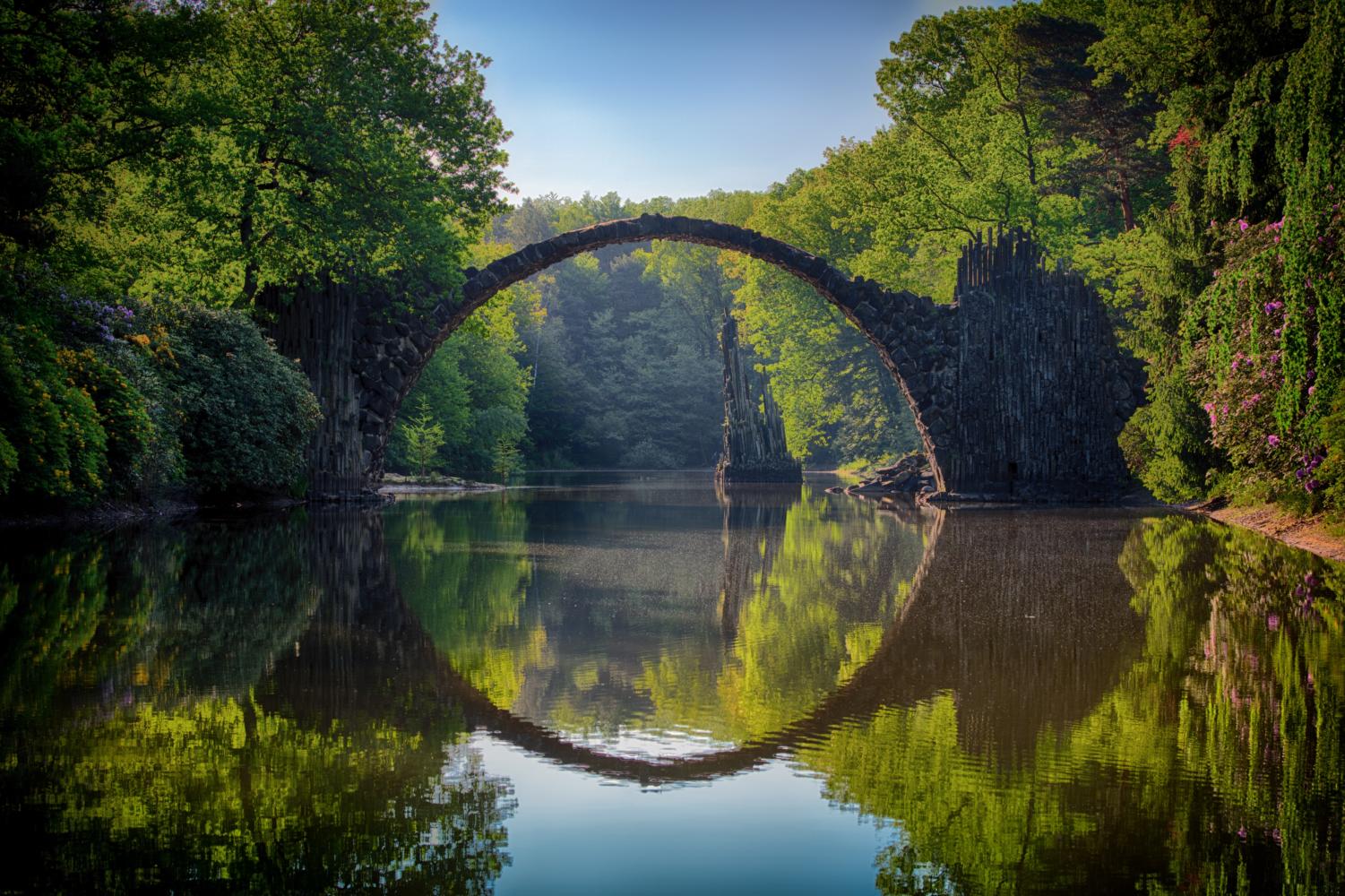 From September 19 up until October 7, the National Honor Society helped support Pennies for Patients, an organization benefiting the Leukemia and Lymphoma Society.

The school has had two penny wars in the past, the last one being almost two years ago which had little success. However, NHS feels like their third war has been far more successful than their last attempt. “The seniors and the faculty really stepped up to the plate. The seniors and faculty almost doubled their contributions from the first week,” said chair Molly Madsen.

To ensure the success of the project, the chairs and co-chairs of the penny war decorated the penny-collection jugs with class colors. “The junior one kicks butt. It’s got really cool stickers on it,” said NHS member Carol Gardner.